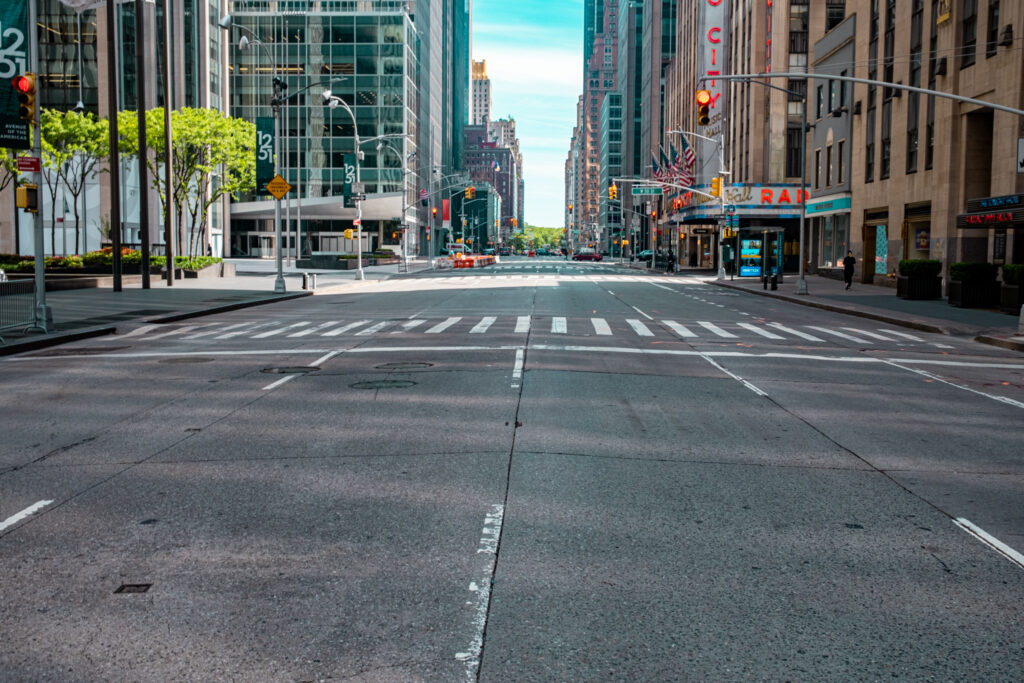 Though I’m not posting much and certainly not planning to resume weekly roundups, I thought this a good time, with 15 games played and 8 games left, to help put NYCFC’s place in the standings and likely finishing range in context. 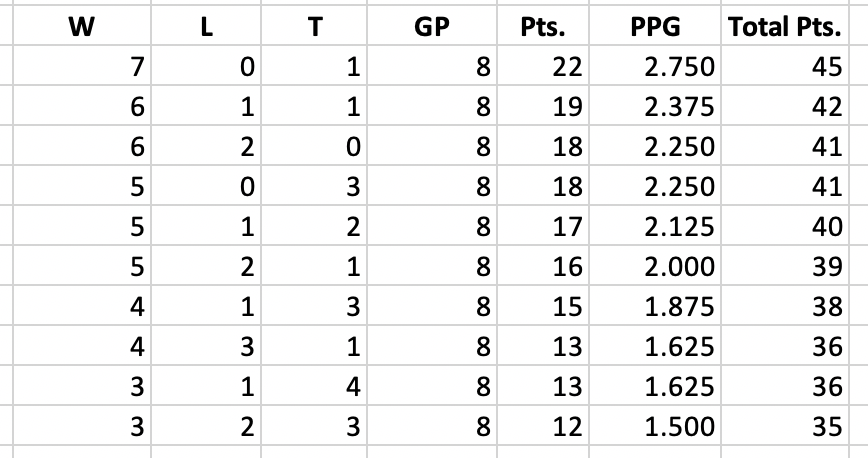 Getting there would require a near perfect finish.  Of course it will not take a major slump for one or more of those top 4 teams to fall off and make it more reachable.  One obstacle, however, is that NYCFC has a remaining schedule that comparatively is pretty tough, and the 4th place team has an extremely easy remaining schedule.  Toronto has benefitted from an easy schedule to date, and various advanced stats say  Columbus has been lucky and/or pluckily overachieved (take your pick). But their 8 point leads over NYCFC will be pretty tough to overcome in 8 remaining games. 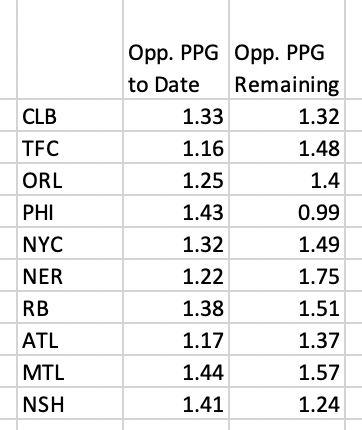 Those opposing PPG figures are H/A adjusted. I’m a bit surprised at how much the Home/Away advantage has held in a season where games are mostly played without fans, some “home” games are being held in different cities (and even different countries) and each team had 3 games where the H/A distinction was entirely theoretical. This year Home teams are getting 1.58 PPG and Away 1.17.  Last year, those figures were 1.79 and 0.98 respectively.  It is a diminished effect, but still quite potent.
On the good news/bad news front, NYCFC’s schedule includes games against Orlando, Columbus,and Toronto, all Away and all in the space of 2 weeks (with a Home game against Montreal mixed in). The opportunity to move up is there but that’s a tough road.
So, making top 4 is not out of the question but seemingly a long shot. On the other hand, if NYCFC can outperform the simple projection by one win and get 38 points, it becomes almost as hard for the Red Bulls to catch NYCFC as it is for NYCFC to catch the top 4.  So though nothing is certain by any means, I suspect it is solidly more than a 50% chance that NYCFC stays in the same playoff bucket, with a bye in Round 1 and an Away game in Round 2.
As a final NYCFC note, prorated for a 23 game season, NYCFC just extended its streak of having at least one Designated Player miss at least 10 games in every season of its existence. In a 23-game season, the proportional equivalent of 10 games is 6.7, and Maxi has now missed 7 games.  With 3 games scheduled in the next 10 days, unless Maxi gets better very quickly he is likely to miss 10 even in the shortened season, which would be quite the dubious achievement extended for NYCFC.
As a final MLS note, I can’t help but think we’re headed to another Toronto-Seattle matchup in the MLS Cup, and if a global pandemic can’t shake us out of that rut then it really isn’t good for anything, is it?