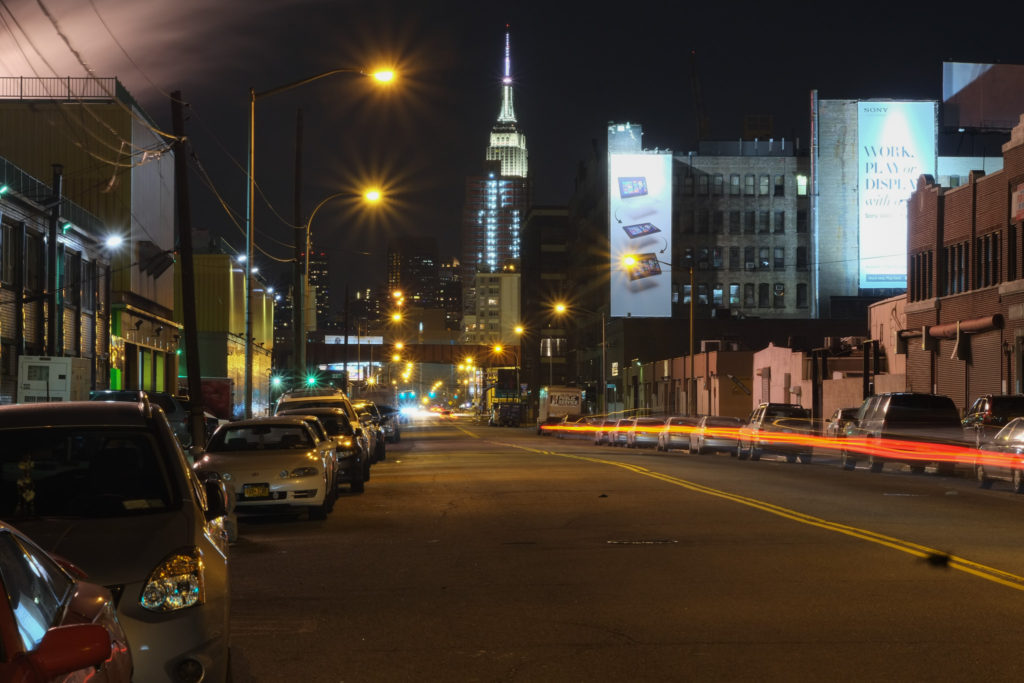 Short and simple this week. The magic number for Atlanta is 6 and Philadelphia is 4. Beat Atlanta on Wednesday and they are done, while the number for Philadelphia is no worse than 1. A draw with Atlanta is not necessarily catastrophic, but the path to first place would be very muddied at best. Let’s not discuss a loss. On the upside, NYCFC can clinch first place on Wednesday.  On the same night that Atlanta and NYCFC go at it, The Union play San Jose on short rest after a cross country flight.  It’s a shame that the Quakes will be without their top scorer (Wondolowski) and assist generator (Espinoza). 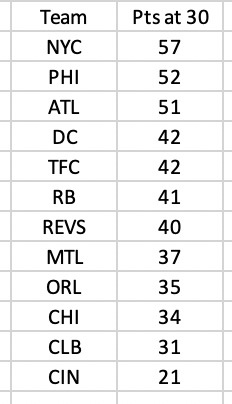 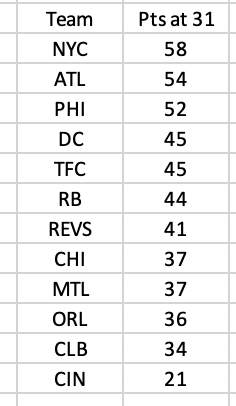 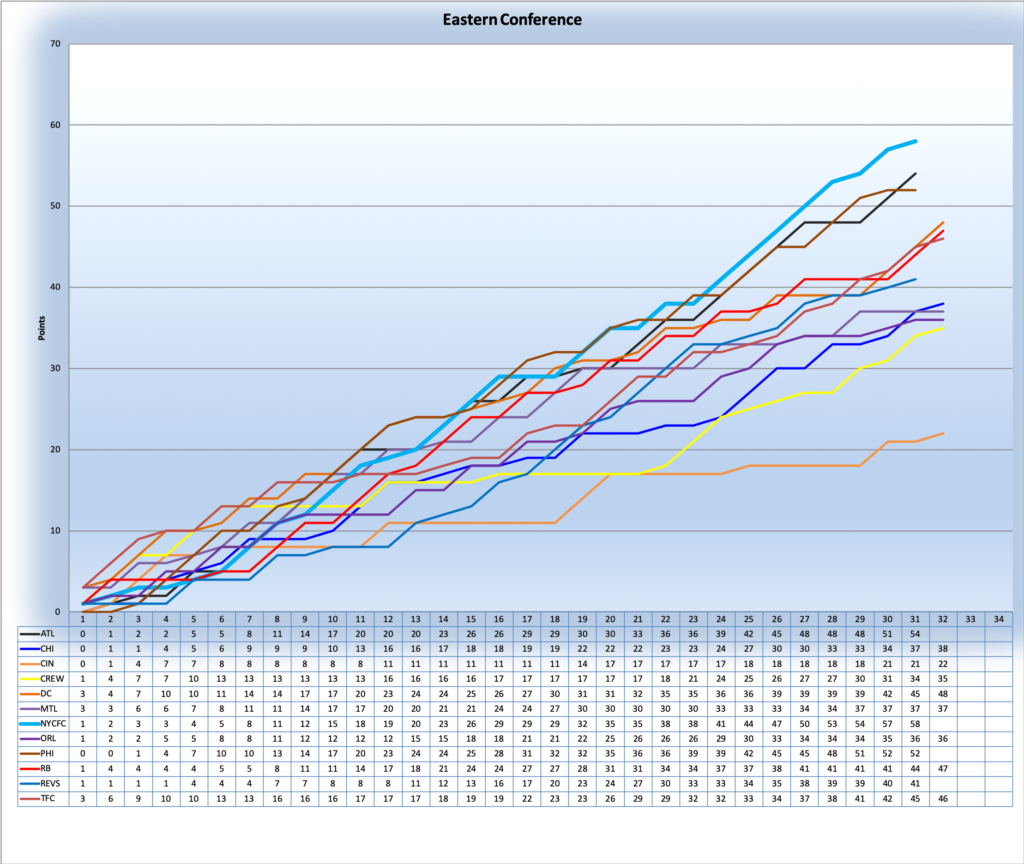 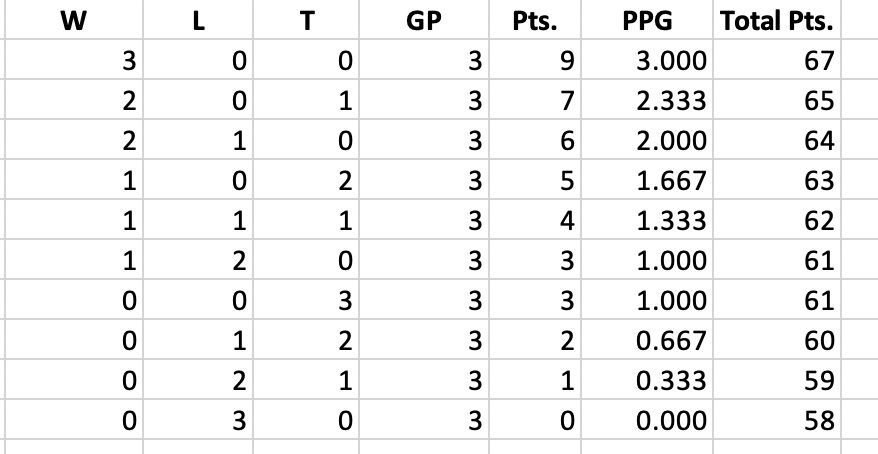 NYCFC has clinched finishing ahead of everyone in the West except LAFC (their Magic Number for NYCFC is 3) and Minnesota, for whom NYCFC’s magic number is 1. NYCFC finished the season 7-2-3 against the West for exactly 2.00 PPG.

NYCFC has achieved it’s best point total in its 5 year history at 58, and has clinched having the fewest losses in team history. No matter what the team will have no more than 8 losses. The previous low was 9 in 2017.