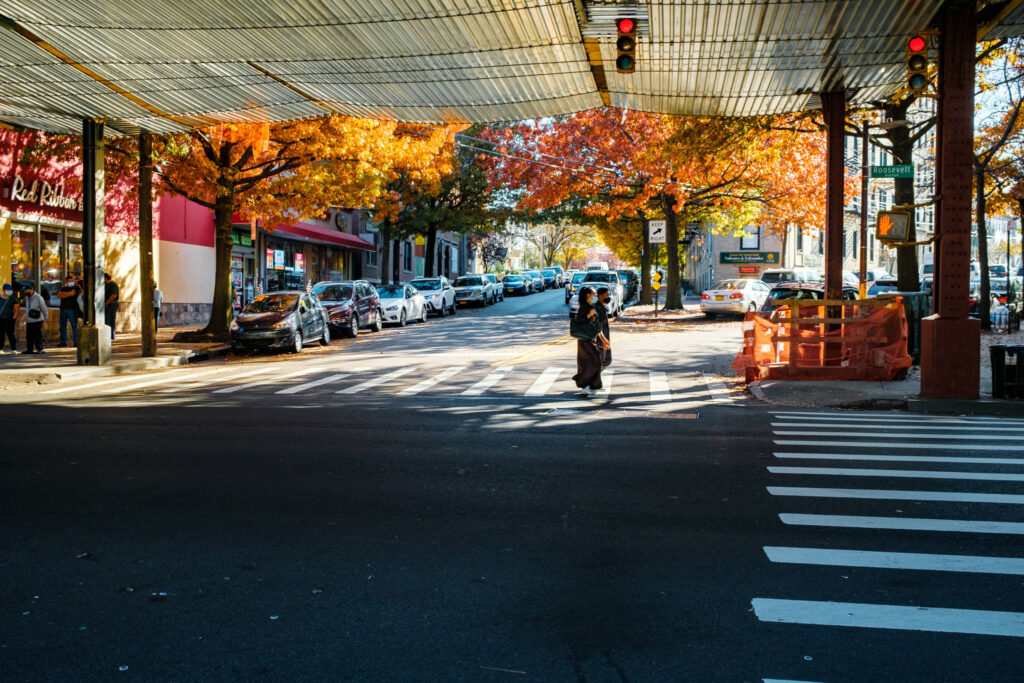 What follows is a somewhat scattershot series of observations on NYCFC’s rather odd 2020 season now that all the numbers are in. There were 23 games, three home sites (one in Florida and shared with the entire league), the MLS Is Back Tournament, of which some games counted as league games and some did not, two midseason breaks, one for pandemic lockdown and another for the league to plan things out after tournament, a terrible start, a failure to score more than 1 goal in 14 of 23 games, the loss of the team’s leading scorer of 2019 to injury, and the midseason transfer of a Designated Player to accommodate personal circumstances.

If you want to sharpen the differences and not be bound by seasons or coaching changes, here is  a good way to break up NYCFC’s history (regular season games only):
First 42 Games: 1.088 PPG – This includes 2015 plus Vieira’s First 8 games
Next 81: 1.815 PPG – This includes the remainder of Vieira’s time plus the first 6 Torrent games before his slump.
The last 70: 1.657 PPG – Everything from the start of the Dome slump to date
If you’re willing to fine tune it some more:
The last 58: 1.828 PPG – All games after the Dome slump, from the final game of 2018 to today.
Ronny Deila currently has a higher PPG than Vieira but is below Torrent.  The team’s 1.686 PPG this year just beats Vieira’s 2017 1.676 for second best season PPG ever.

NYCFC has never had a season in which at least one designated player did not fail to appear in at least 10 games. With a 23 game season, and 3 DPs on the roster from Day One of camp, the team has never been better positioned to end the streak. Certainly, I anticipated that you would have to pro rate to the 23 game season equivalent of 10 games over 34 to claim to extend the streak.  But NYCFC will always NYCFC, and managed to have not just one but two DPs miss 10 actual games in just 23 opportunities. Maxi Moralez was hurt, and missed 10 games. Mitrita left for personal reasons, and missed 11.  It was the first time NYCFC had 2 DPs miss at least 10 games since 2015, and that season started with just 1 DP on the roster.  This was quite a performance. However, 2015 remains the worst DP participation season ever, measured by both percentage of games played and of minutes played. 2020 was second worst.
2015 DPs played in 47.07% of possible minutes, and 52.94% of possible games.  In 2020, they played 49.42% of available minutes and 68.12% of games.

All of the below is  gleaned from and with thanks to American Soccer Analysis.
On a net basis, NYCFC’s true  Goal Differential outperformed xGD by 0.84 cumulative over the season, which is pretty close to on point.  So according to xG, NYC was exactly what their record said it was. Still, NYC had the 4th best xGD in the league, but only 6th best  Actual GD, because Columbus, Philadelphia and Orlando strongly over performed.
NYCFC had 39.14 xG and scored 36 excluding one own goal gift. -3.14
NYCFC conceded 28.97 xG and real 25 for + 3.97
NYC had 39 points and 37.84 xPts, and so over performed by 1.16, which seems roughly in line with the G-xG differential.  In the East, Philadelphia outdid its xPts by 11.36, Columbus by 10.37, and Orlando by 6.76 and each had fewer xPts than NYCFC.  But before you curse the fates, also know that Toronto and New England had more xPts than NYCFC.  Toronto also overperformed, but New England trailed its xPts by 6.98.
On the newer Goals Added stat (“g+”), NYC had a For/Against differential of +12.55, second only to Seattle’s 13.72.  If that stat really is all that the ASA gang claims, there’s a case to be made that for all of the struggles, NYCFC had the second best performance of any team in MLS.