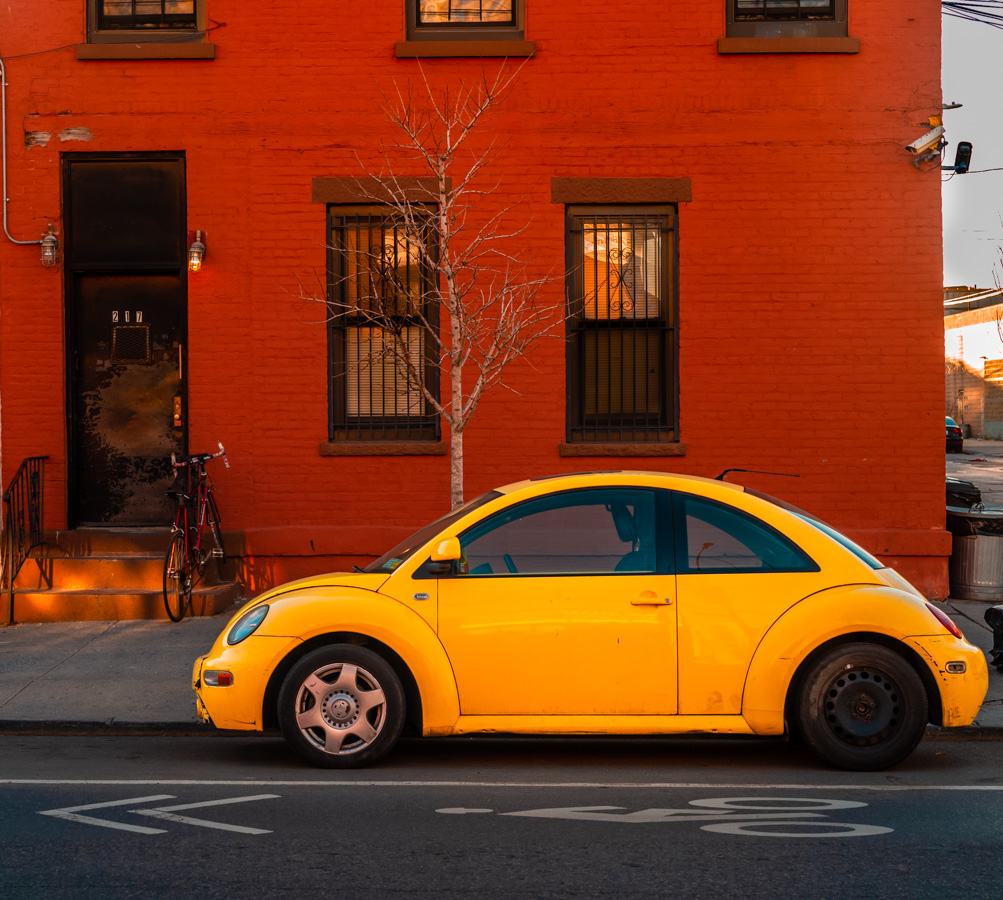 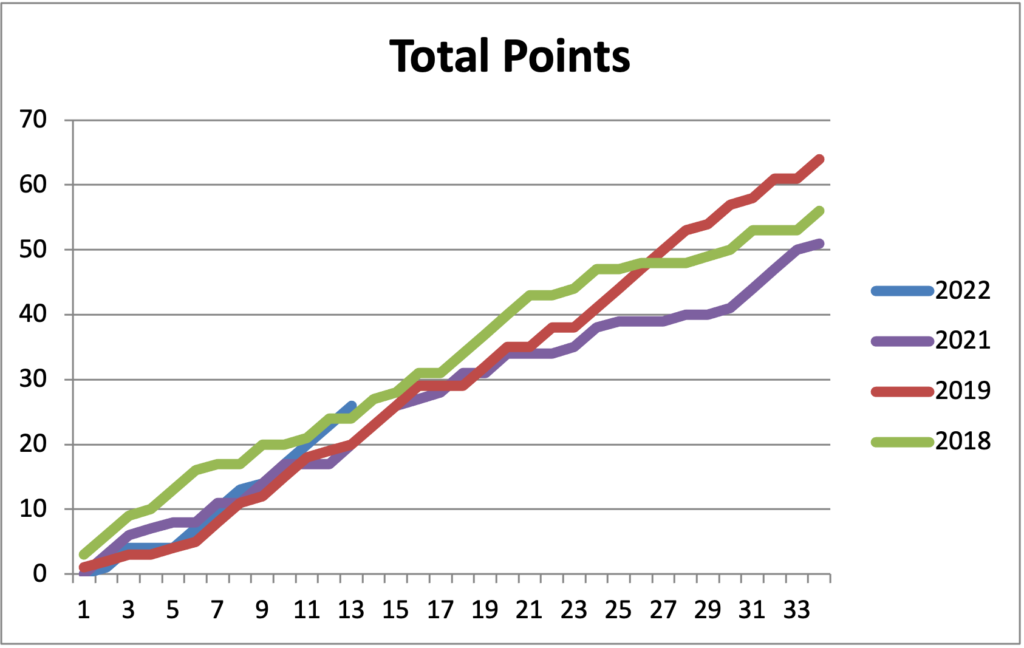 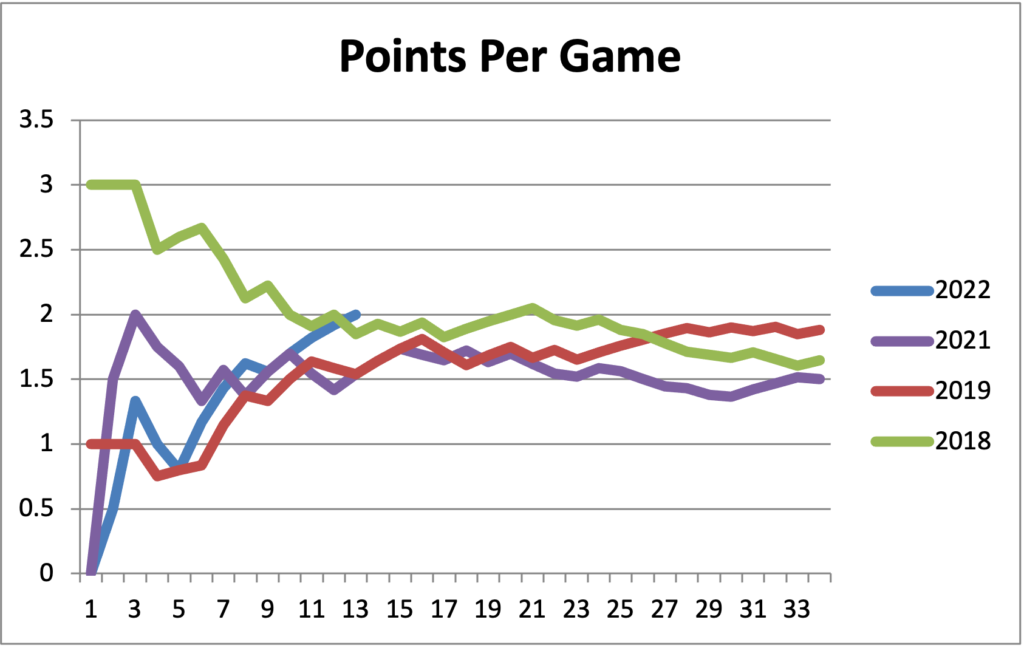 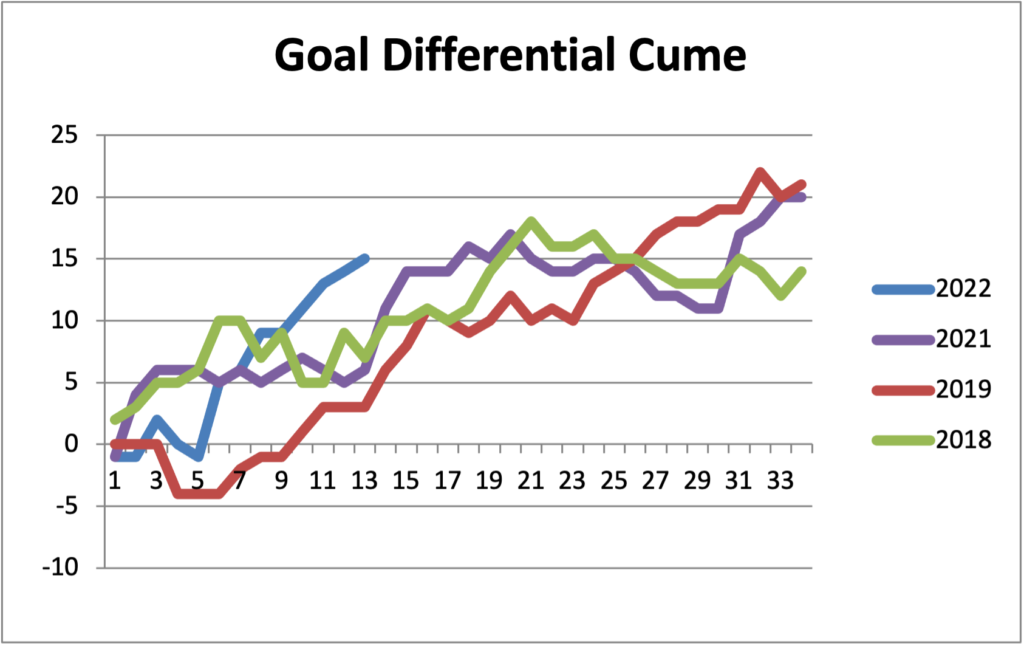 The bottom 2 lines reflect Veira’s numbers excluding his first 8 games, and Deila’s excluding his first 6.   I figure Veira deserves a break to get settled given he took over a dysfunctional team, and Deila’s first 6 entailed a CCL distraction, then pandemic, then the weird Orlando return, then almost another month off, followed immediately by an Away Derby.   Their records both are what they are, but I find this useful context. 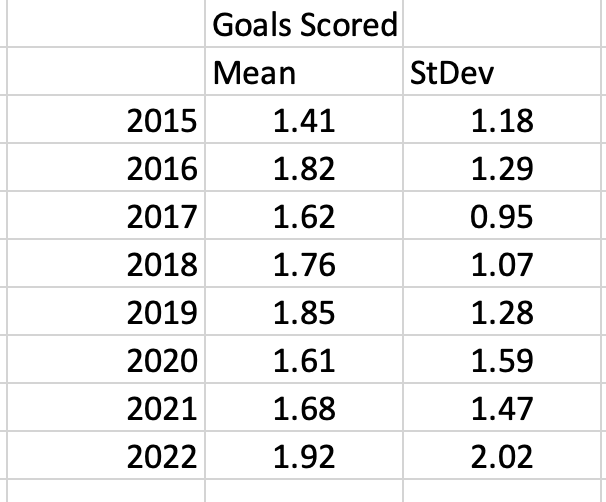